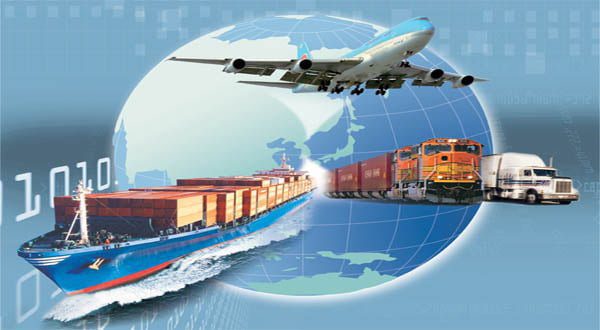 HTS code is an integral part of international trade. These harmonized tariff codes have been developed by the World Customs Organization (WCO). They represent a standardized international system for the classification of goods dispatched. They enable tracking and receiving information on the number of goods of a given type from different countries.

Now is the time to learn more about international shipping classification methods, the two HTSs and HSs and their differences, their use, and so on. It will be useful for anyone with an international trade relationship – daily or less frequently.

What exactly are HTS Codes? They provide valuable information on exported goods. The first thing to know, however, is that these codes are required in the US and are only called here. Other countries may have codes under another designation assigned to the location.

The content of the HTS codes is ten digits. However, they are not on a random basis but on the basis of the Harmonized Tariff Schedule of the importing country. If a specific type of goods are imported into the United States, then this HTS code must necessarily exist, with all international shipments without exception – this determines the tariff conditions for delivery.

One of the applications of the code is that thanks to it, governments can quickly and easily find tariffs and customs rates for a given commodity. From there, the goods will be charged correctly. Another application finds the need to track certain goods in exports and imports, in particular identifying some important data. With these valuable codes, each party can receive information about the shipment regarding the type of goods, weight, origin or destination of the shipment, tariffs and price, and more.

These benefits create transparency about the shipment exported from the US. The HTS codes contribute to the specific determination of the value and significance of each shipment based on quantity. This gives the opportunity for better economic analysis in world trade – more and more accurate statistics can be derived from this.

The structure of HTS codes

Understanding the structure of HTS, anyone could read each individual code correctly. They are divided into five separate sections, each of which is formed by two numbers. They contain specific consignment information giving details of each. This is how governments compile statistics that can be touched by every user.

Here is a clear example of an actual HTS code. It looks like this – 7302.01.1045. This is spelled out and the composition of the figures clearly matters. Its breakdown may be confused with three components, but it has been mentioned that the interpretation is two digits, ie. it can be seen that there are five.

Structure and interpretation of the example of tariff code 7302.01.1045

The structure includes two very valuable elements – a chapter and a title:

The first two numbers in the identification code give information about the head of the consignment. Chapter numbers are numbers ranging from 01 to 99. They determine the category of the relevant shipment. In this case, Chapter 01 gives clear information that the consignment is in the group “Live animals”, ie it contains animals. The HTS code, starting with the numbers “73”, means “iron or steel”.


The next pair of numbers contained in the HTS code is intended to indicate the title of the shipment – clearly and clearly. It can be said that the chapter gives information about the product in international trade, which is transported from the sender to the consignee. As has already become clear, the code number 73 indicates the contents of “iron or steel articles”.

7302 is now more in-depth and represents the title itself, or more precisely the digits “02”. This heading again means that the goods are products of iron and steel, but also the following: ‘Iron or steel for the construction of the railway or tramway’.

How to determine the HTS code?

The headline and the title are followed by a space before the subheading. The middle subheading identifies the shipment as a particular class of product. In the example described above 7302.01.1045, these are the digits “02.” This subheading shows the classification of steel consignments related to “Rail or tram rail of iron or steel”. With this explanation, the content of the shipment is further outlined as well as the idea of ​​the tariff imposed. They are determined on the basis of the specific policy of the country.


The second subheading in the HTS code is used to determine the tariff and duty rate for a product. This type of information is different as more detailed information has been provided so far about the type of shipment and now it is the financial part of the shipment. The second subheading in the example is the figure “10”. Once it is clear that it is a ‘Rail or tram rails of iron or steel’, the duty is fixed for that category of goods.


The definition of the nature of goods is made by the Statistical suffix. It represents the finals of the digits, or even the latest two-digit HTS code series. It fills in the circle of shipment information. The statistical suffix plays an important role in determining the differences between products and helps employees with the type of goods imported or exported in the country. The statistical suffix in the specific example is the last digits of the code displayed, ie. “45”.

Searching for the HTS code

It was important here to get acquainted with the type of code and how to read it by illustrating the combination of numbers. After going through this and knowing what each component is for, it’s your turn to find the right code when sending certain goods. It would be easiest for you to browse the online listings on various professional websites.

Ready to handle the search for these codes? You can easily find the list of US tariffs at https://hts.usitc.gov/. This is the government site of the country, where professionals strive to offer the easiest, most convenient and comprehensible platform for every user. The site is a great helper in finding any information regarding HTS codes. There is also an easy-to-find feature, as with any well-designed website that you won’t have to wander and waste time. It will surely benefit you!

What is HS Code?

Similar to the HTS codes by name, HS codes are a generally accepted method of identifying and classifying shipments shipped between two countries. They are used again in international trade. HS codes differ from HTS in that they are six digits rather than ten and give slightly different types of information. In fact, these are the first six digits of the longer HTS code.

If the HTS code is the example we have worked with so far – 7302.10.1045, then the HS code will be 7302.10. These types of codes are recognized in many countries and have been developed by the World Customs Organization as a standardized system for the classification of imports and exports. It can be said that even if one does not understand the language of the other party to the transaction, the numbers will clarify to him what he is interested in – important information about the shipment.

Anyone well versed in code classification will be able to read the numbers worldwide. It is like a common language for all nationalities, comprising 99 chapters.


HTS codes and List B numbers have different shipment tracking and are used for different purposes. The HTS codes that use the HS codes as a base, track and identify shipments entering the country. They are subject to the US International Trade Commission. The numbers in List B are also formed by HS codes, but their use by the Census Bureau is for the purpose of compiling statistics on country exports. The lack of correct HTS codes and Tables B may be associated with additional costs and delayed import and export processing. 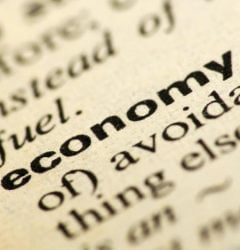 What Is Economy Shipping – What It Means 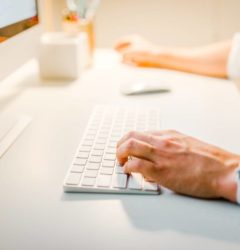 What are the benefits of logistics automation? 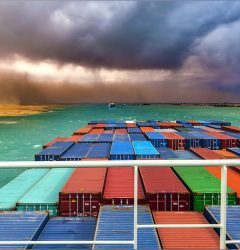 What is containerized freight? 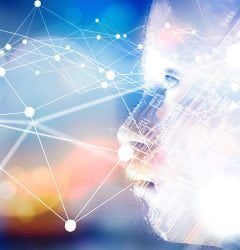 What is Digital Transformation in Logistics? 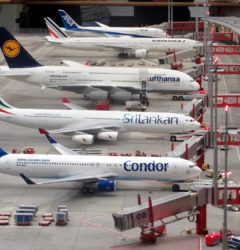 What is the difference between logistics and trans