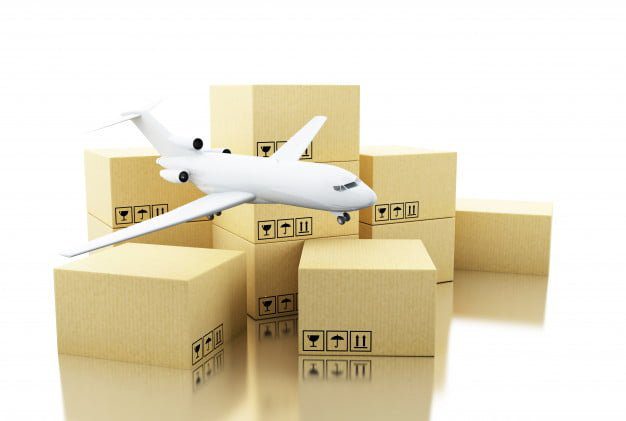 In short, MAWB or the main air waybill is one of the most important documents for the transport of goods by air. Serves as proof of receipt of goods. These major waybills can also be defined as air waybills of an airline that has a pre-printed carrier identification.

It is obligatory to be issued and signed by the air carrier – it can be directly from it or from a specially appointed person by it. It is prepared in standard format – pre-printed air waybill and aims to certify everything necessary for the conditions and order of transportation of the goods.

Thanks to this valuable document, the consignor is released from the obligation to protect the goods because it shows that they are already in the hands of the other party. In short, this transport document covers the carriage of various cargoes from the consignor airport to the consignee airport. MAWB is also a freight contract between a freight forwarder and a carrier.

As it became clear, the bill is of great importance in air transport. This also implies its fulfillment of several basic functions, which are:

What are the main characteristics of a major air waybill (MAWB)?

Once it has become clear what an air document is and what it is for, you can find here a summary of the most important information on each major air waybill. The main features are:

Frequently questions arise regarding the main importance and purpose of the related HAWB and MAWB documents. Below we will clarify the significant differences. Here we will introduce you to the stage of generation in the software of each individual document.

The main role for HAWB (House Airway Bill) is played by the presence or absence of a freight forwarder or consolidator when transporting a shipment from one airport to another. In the event of such participation, it is their responsibility to issue this particular document upon receipt of the goods. You can also find it somewhere under the name of the forwarding bill of the “house of the forwarder” – in fact it is a contract of carriage between the forwarder and the carrier.

The continuation of the process involves new relationships between the freight forwarder and the respective airlines, with which the shipment will be transported to the final recipient. An airline may be one, but more often it is several and more than one type of transport is used. Here comes the need to generate a second MAWB document – it is a contract between the airline and the freight forwarder.

Reliable software offerings that can be used by the business generate both documents – HAWB and MAWB.

Difference between the HAWB and the MAWB

What does AWB mean in shipping?

AWB (Airway Bill) is a document for the transportation of goods. They can leave from any corner of the world, from any international courier who has provided the necessary detailed information about the shipment and allows its tracing.

The biggest advantage of the bill presented is traceability. It has many copies, which allows for documentation from each party involved in the delivery process. The document is extremely valuable and illustrates the goods transported from one airport to another. In addition, it cannot be negotiated

Thanks to the tracking number AWB, bearing the name of the Airway Bill, the load movement can be monitored at any time. In short, the status of delivery can be made known to all stakeholders in an extremely easy way. Different colors have different meanings. They are 8 in number and show the following:

This is one a great opportunity for fast and easy tracking, although the airways bill may be issued before shipment. Airfreight does not leave the exporting country only after all export requirements for customs have been fully met.

What is the difference between an Airway bill and a load?

The Airway account is a receipt for goods upon completion of export formalities and customs forms. Issued by the carrier of goods – the airline or airlines used to transit the goods to the final consignee. In this case, the freight forwarder receives an Airway bill at a stage after the cargo has been handed over to the recipient. A complete set of the airway invoice shall be shipped with the cargo for transit reference and customs authorizations at the importer’s destination. Each participant can have the documentation in copied form – copies are distributed for the sender, carrier, importer, etc.

The bill of lading is another type of document, which is also the responsibility of the shipping carrier upon receipt by the consignor. It should be issued to the consignor when customs clearance of loading at the port is completed. Once all formalities are complete, the shipper transfers the cargo to the carrier, which transports the goods by water. To prove this, the shipping carrier issues a document called a bill of lading. Typically, 3 non-negotiable copies are issued. 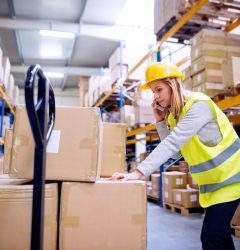 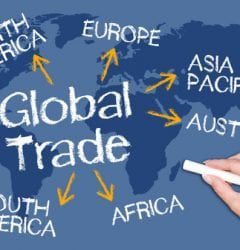 What is the meaning of FOB? 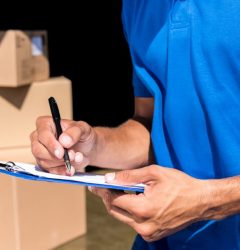 What is bill of lading? 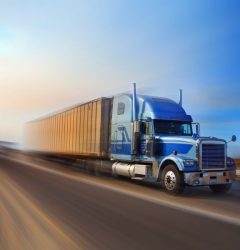